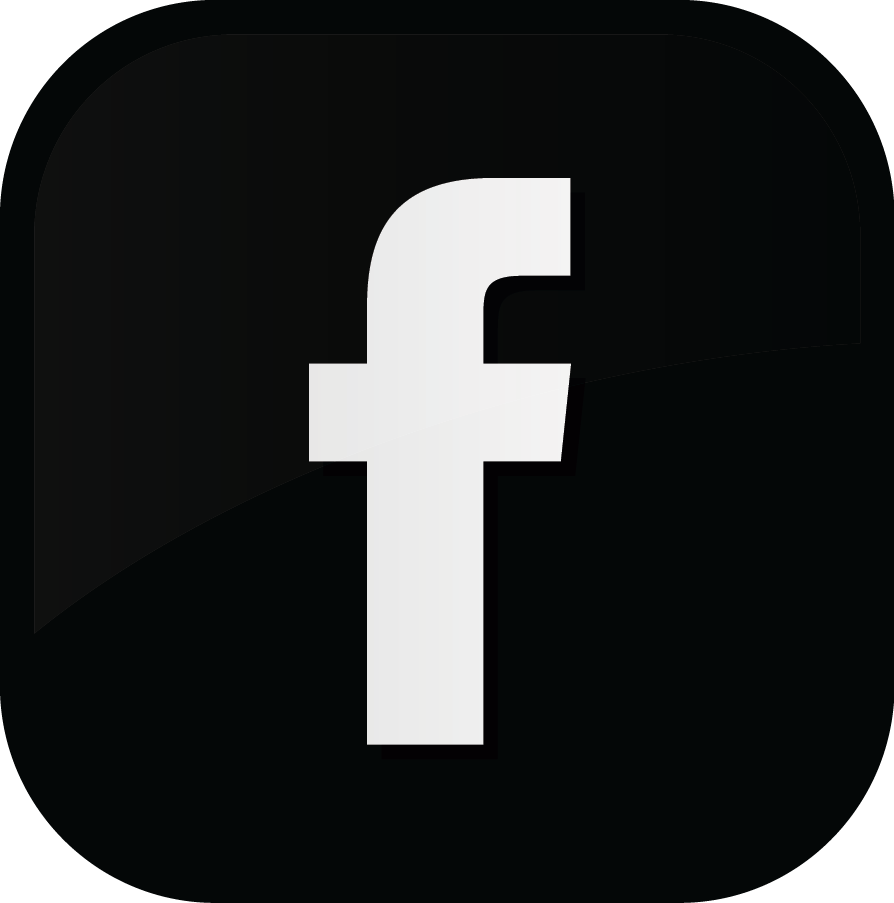 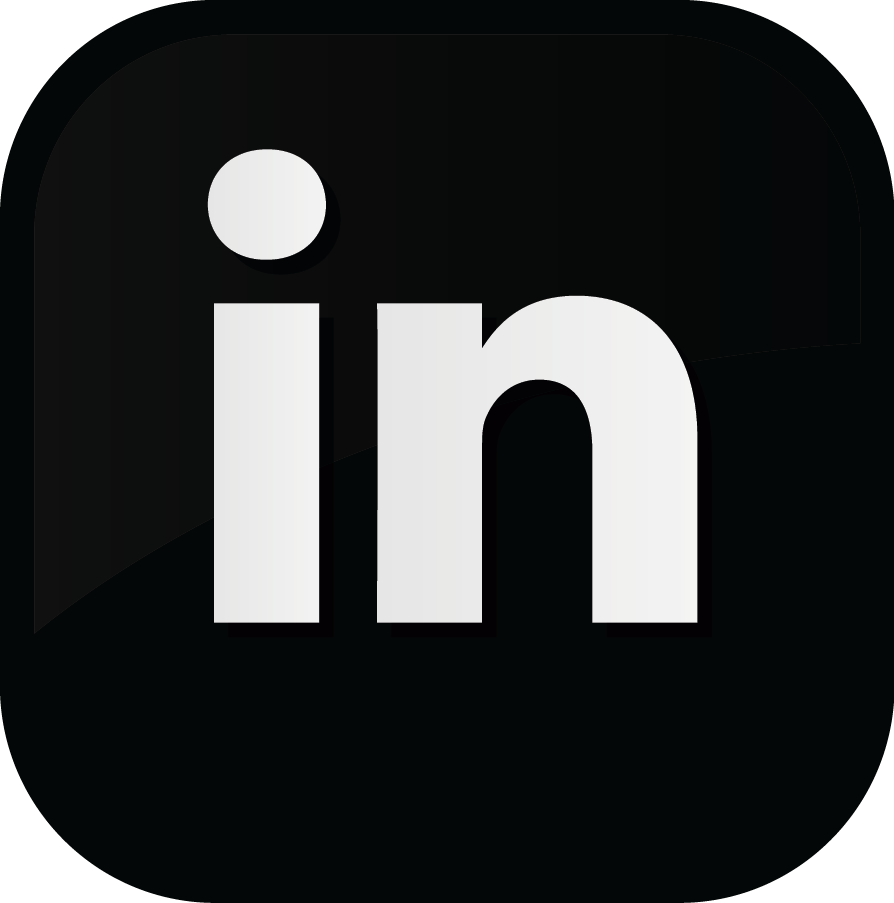 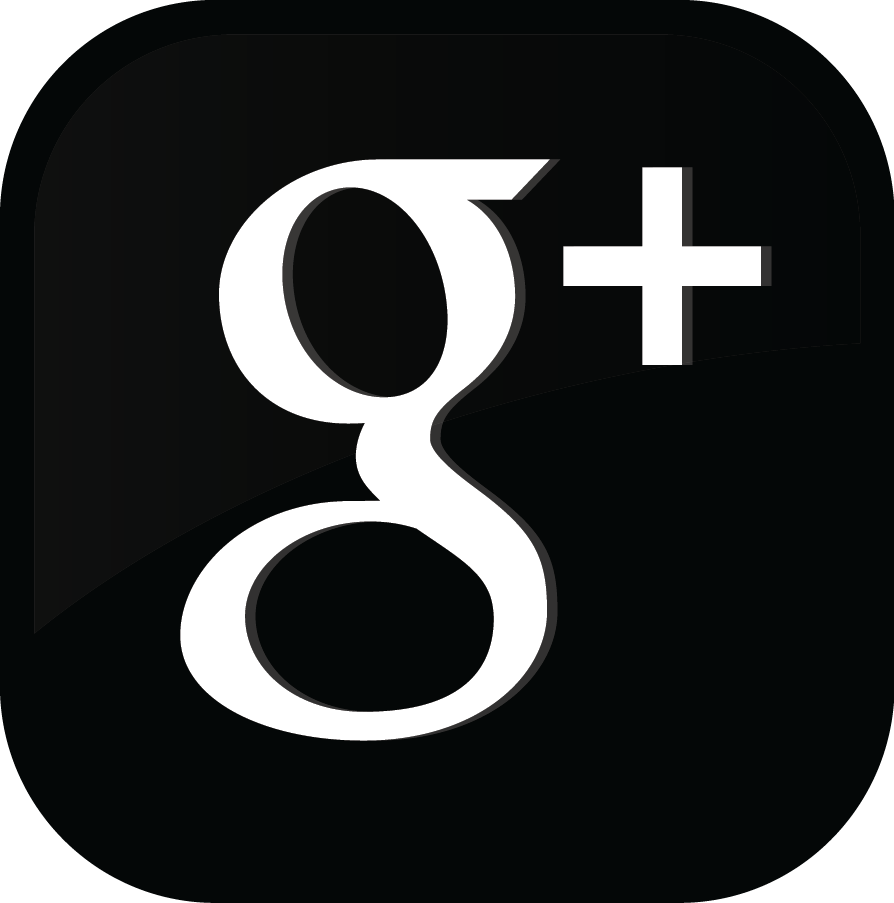 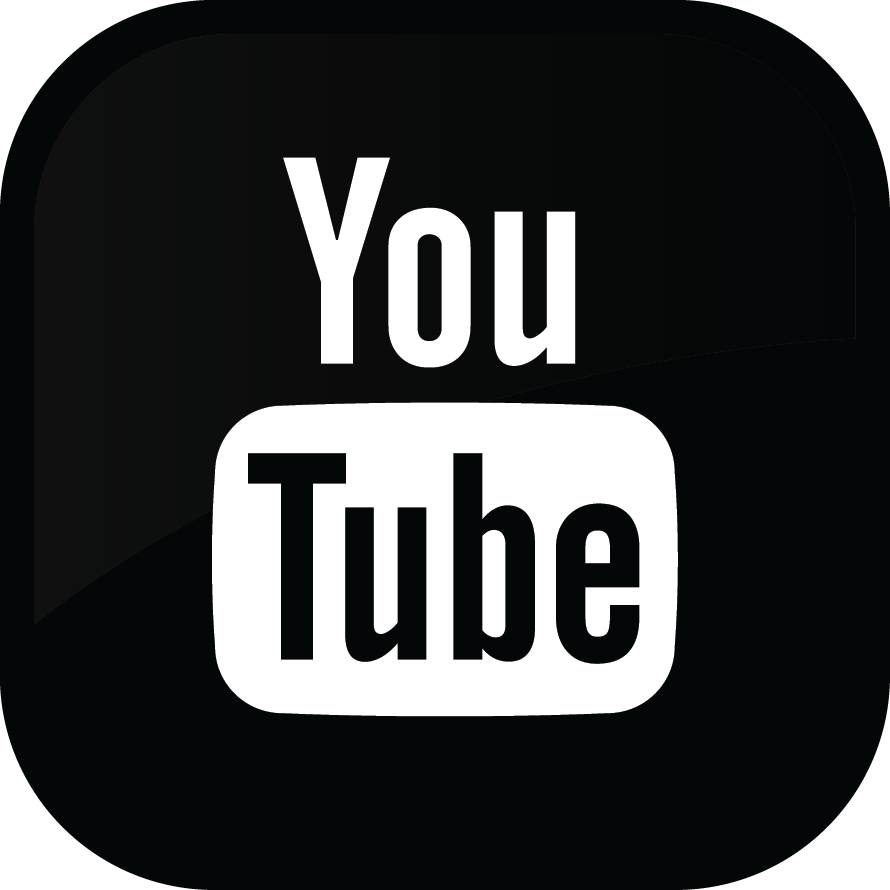 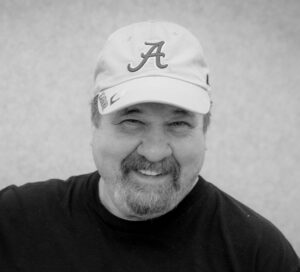 He worked as a radio disc jockey in San Francisco, Phoenix and Detroit for over 40 years, Rich took his talent to the Internet where his Face Book page was filled with glorious musings. Rich was an Internet Marketing wizard.