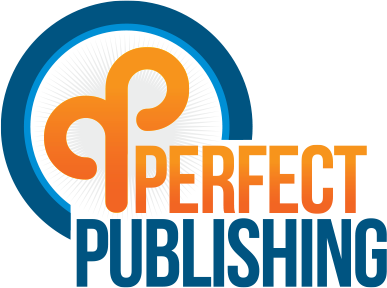 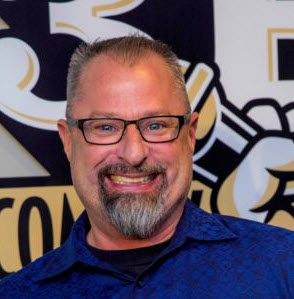 Charles is an educated, experienced, Retired Marine, Corporate Professional, and Speaker. He has always lived with his heart on his sleeve, giving his all to whoever needed. He served in three major operations while on active duty and further served two tours as a Marine Drill Instructor. Regardless of childhood setbacks and ridicule, or the uphill battle to be successful and recognized in the Marine Corps, he never stopped giving all his heart to his Country and Corps.

Charles tells the story of his realization that all the setbacks, stumbles and slippery slopes may not have been because of the known adversaries. That perhaps he may have played a part in those setbacks, stumbles, and slippery slopes, to yes, yes, he played the biggest part. This is a story of reflection of how unfair treatment, failure, times of sadness, and regular setbacks are only moments in time. That, yes, even though you will struggle, that struggle is temporary, and the realization that “Maybe I am the problem. Maybe I am what is standing in my way.”, becomes the most liberating moment in your life.